The Nokia N900 has always been known for its stunning optics but Irfan Samuel does bring out a bit of extra special magic out of them as can be seen from the pictures below.

Irfan works as a 3D animator at weRplay, who develop games for facebook, iPhone and Android at present. He loves photography and has been involved with it for the past 4-5 years with the interest starting with the Nokia N82. Last Summer he won fizwoz's fifa world cup fever, winning the video category which was shot with the N82. His prize was the Nokia N900 and once he found that it could save the images in RAW format that was the start of the love affair. 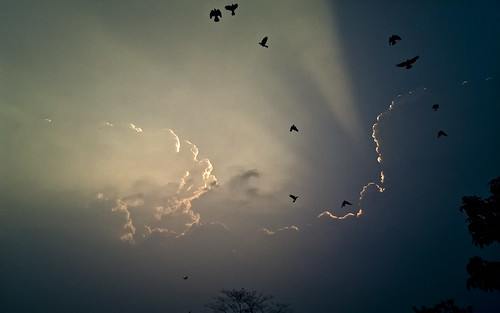 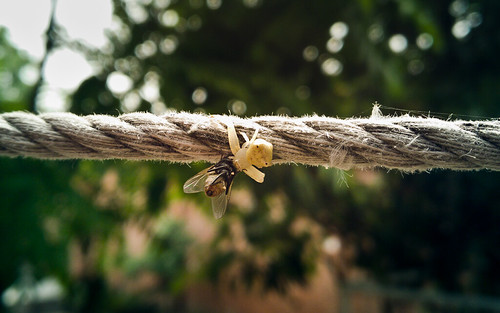 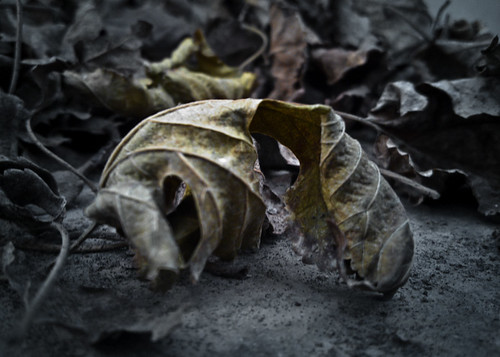 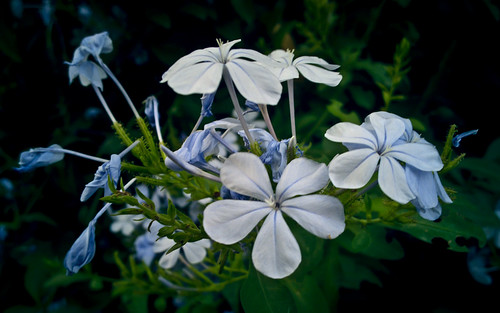 Want to see more ? Head on over to his Flickr Photo stream, or chat on Face Book