Finally the winners of the The Ultimate IoT Challenge Using ARTIK Cloud have been announced. But before I start, let me say: what a participation! What a positive feedback from the community!

1,480 developers from all over the world - yes, you heard that correctly - submitted their project. And guys, we don't see 1,480 developers taking part to a contest for makers every day! Just to make a comparison, the AWS IoT Mega Contest by Amazon had only achieved 983 participants and Arduino, that is basically the microcontroller par excellence in DIY electronics, registered a little more than the three times the devs of ARTIK. A result beyond any expectation for a player which entered the space just a year ago.

What's the reason for such a huge participation?

First of all, unlike the majority of projects on Hackster.io, the ARTIK Team thought it would have been funny to go for five distinct categories. You know, most challenges on Hackster are open to any topic, and makers are not only artists, but first of all problem solvers.

A brief digression: it's worth noticing that these categories pretty much matched the areas makers like the most according to the 2016 Maker Survey, the treasure trove that Hackster recently released with probably the biggest amount of insights and information regarding makers that you can find for free online.

Requirement for the contest was, of course, to use the ARTIK Cloud APIs and SDKs to connect two or more devices and cloud service - Internet of Things anyone? 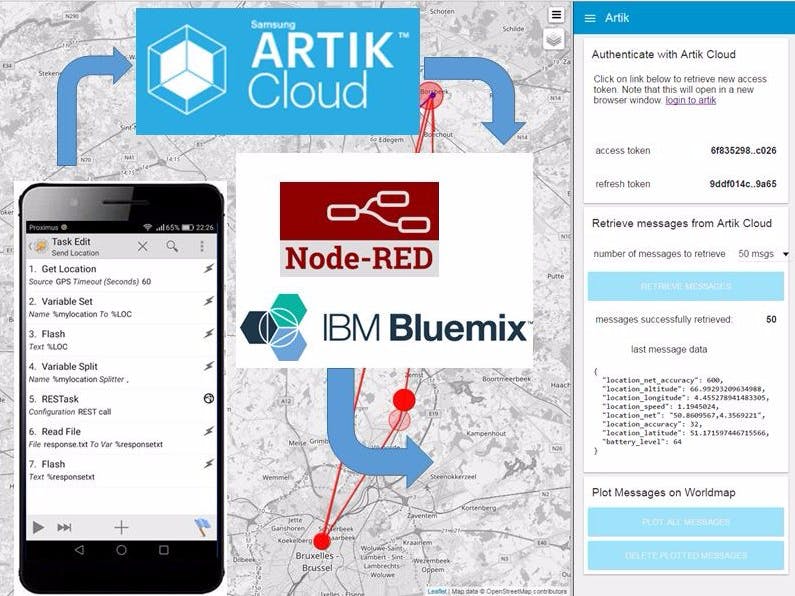 The five category winners will receive a Grand Prize valued at up to $2,500 each!