The Samsung Gear IconX (2018) has been one of the least talked about wearables out of the three; the other two being Samsung Gear Sport and the Gear Fit2 Pro that Samsung launched at this year’s IFA event in Berlin. While the Gear Sport and the Gear Fit2 Pro target your wrists to keep a track of your activities, the Gear IconX as they’re earphones, go into users ears to play music and keep a track of users activities. The Gear IconX (2018) is now making its way into Russia and will be available at Samsung branded stores and other partner electronics outlets for a price of 12,990 rubles (~$220). 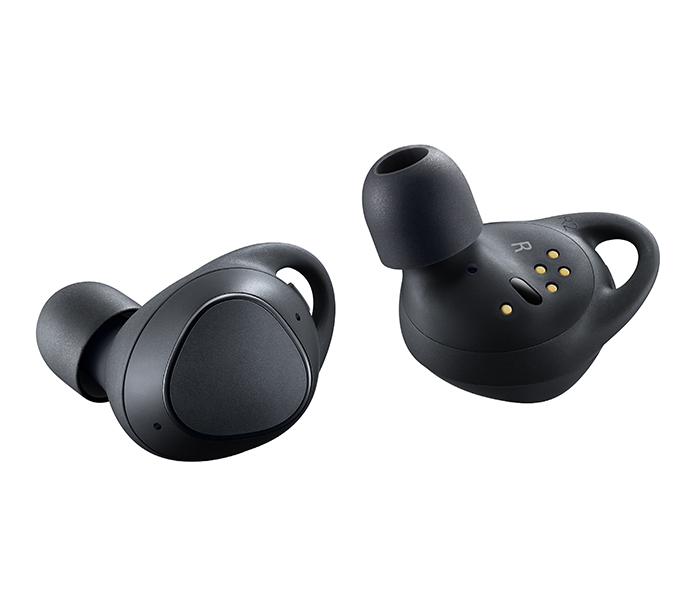 The Gear IconX(2018) are of the truly wireless Bluetooth earphones category which is turning out to be very popular ever since Apple announced the Earpods. Like we said earlier, the Gear IconX(2018) is one of the less talked about wearables. This is because of the bad rep brought by its predecessor-Gear IconX (2017) that had a very poor battery life. This time around, Samsung claim that the battery life is very much improved.

The Gear IconX(2018) can either stream music via Bluetooth or play tracks stored in its built in 4GB of flash storage. The earphones which run on a customized version of Tizen OS have embedded IMUs to track your steps, along with that they also come with a hear rate sensor which is quite incredible for a pair of wireless earphones. Samsung claims that the battery life on the Gear IconX goes upto 7 hours in standalone mode and 5 when using Bluetooth.